Born in 1979 in Rijeka. He graduated in 2005 from the University of Zagreb. From 2002 to 2004 he worked as a designer in Konstruktor, and from 2004 to 2008 in the Radionica architecture. In 2008 he opened his own office, NFO d.o.o., along with Kata Marunica. From 2009 – 2010 works as an assistant at the Department of Architectural Design, AF University of Zagreb, where he still occasionally participates in classes as a guest critic in urban and architectural studies and gives guest lectures at undergraduate and graduate courses.

In addition to competition awards, projects of the architectural office NFO were recognized through nominations at the annual awards of the Association of Croatian Architects, the Croatian Chamber of Architects, and the Mies Van Der Rohe Award. 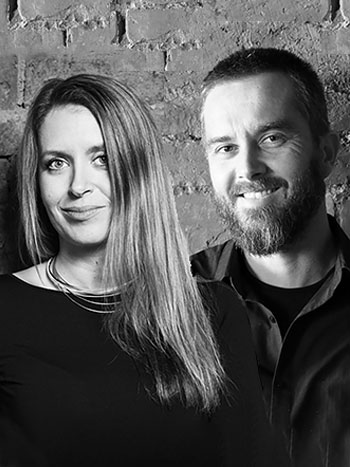